The distance to 618 is getting closer and closer, the recent digital industry information content and video information, almost all are shopping for everyone to buy some bells and whistles of digital products, but the recommendation of real just needed items is relatively rare, all are mobile phone information. Today, I will not recommend some expensive products to you, but share a charger and data cable for my own use.

Now the charger is really varied, a large number of accessory brands launched different specifications of chargers, when you hold 50 yuan, you can choose more than 20 brands.

Although there are many brands, almost without exception in the industry, “gallium nitride” chargers are recommended to everyone. Almost the same caliber indicates: GaN chargers have lower temperatures and more power when charging, and can power laptops, mobile phones and other products. 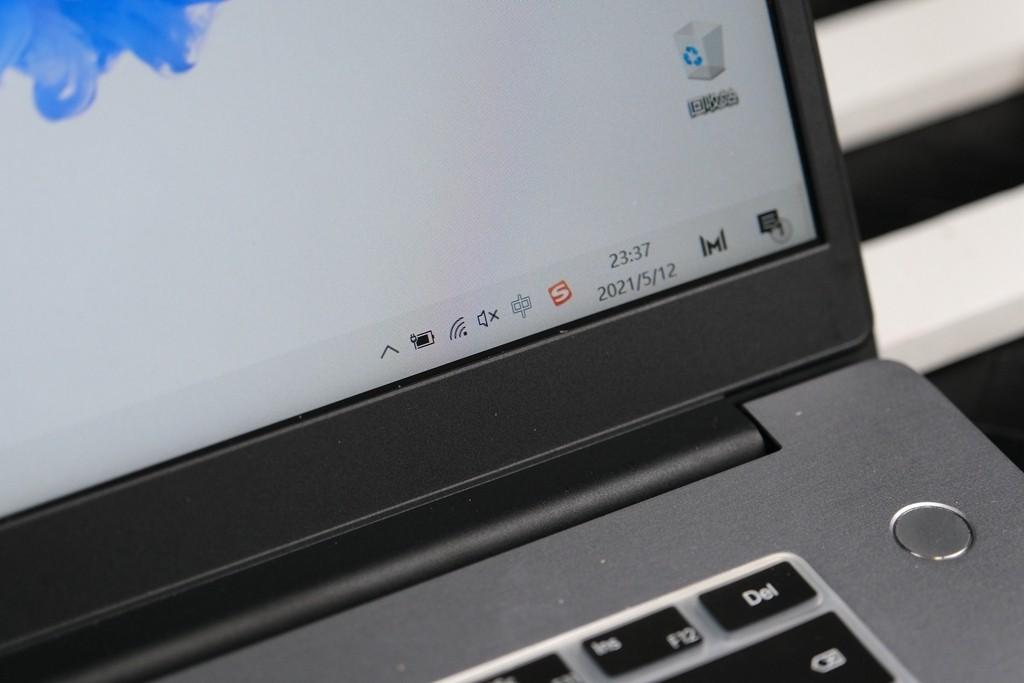 If I hadn’t bought a lot of GaN chargers, I would have almost believed it.

In fact, the current 20W charger can already support the battery life of most tablets and mobile phones, and the 20W charger is much cheaper and more portable, and even USB A port and C port are repaired. iPhone users like me, who have many friends with a USB interface data cable at home, I think the 20W dual-port fast charging head is a better choice. 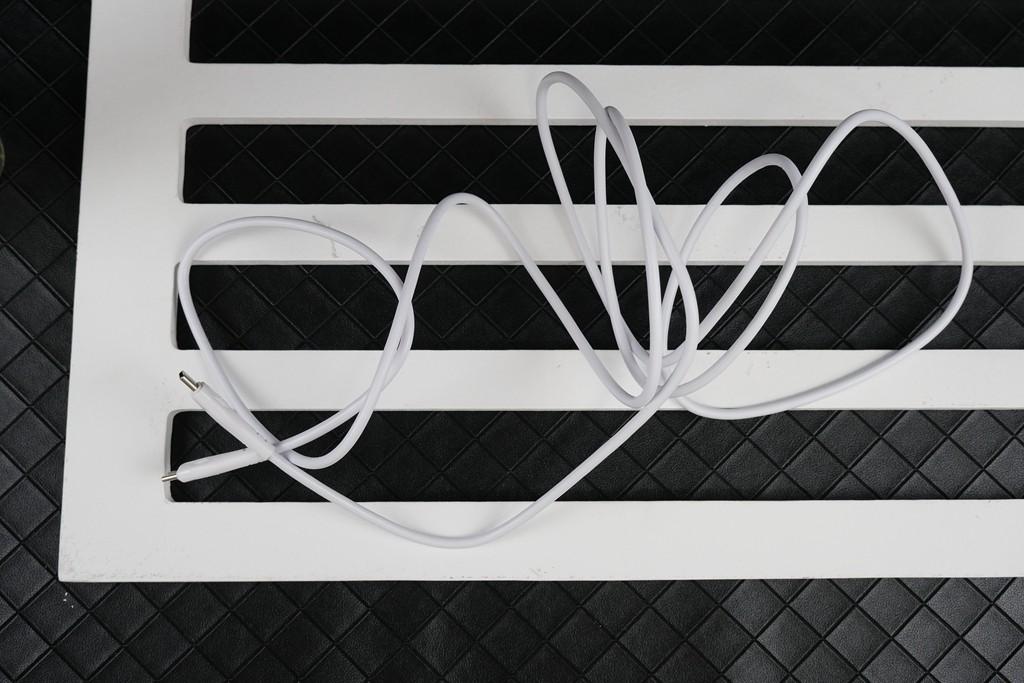 It’s time to get to the point. I bought a superior 20W dual-port fast charging head, and the reason why I chose it is because the hard disk box at home is the brand of superior, and it has been used for seven or eight years without problems. And the charger is a new accessory category of their brand, so I bought it.

I also came with a 2-meter extended version of the 100W C to C data cable, which can power my laptop, which can be used for multiple purposes. 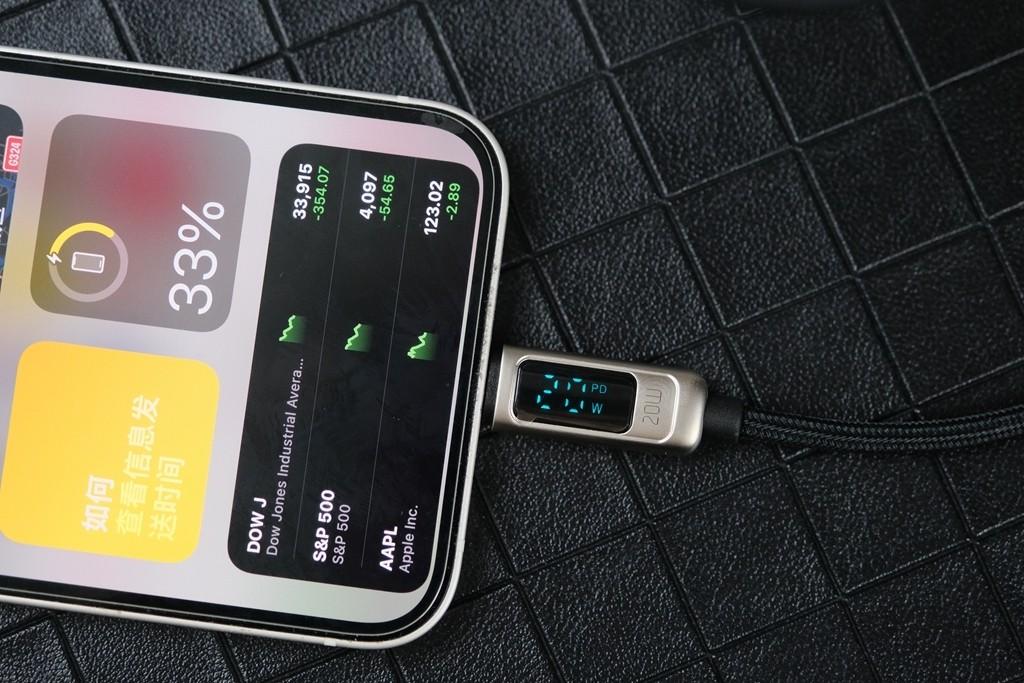 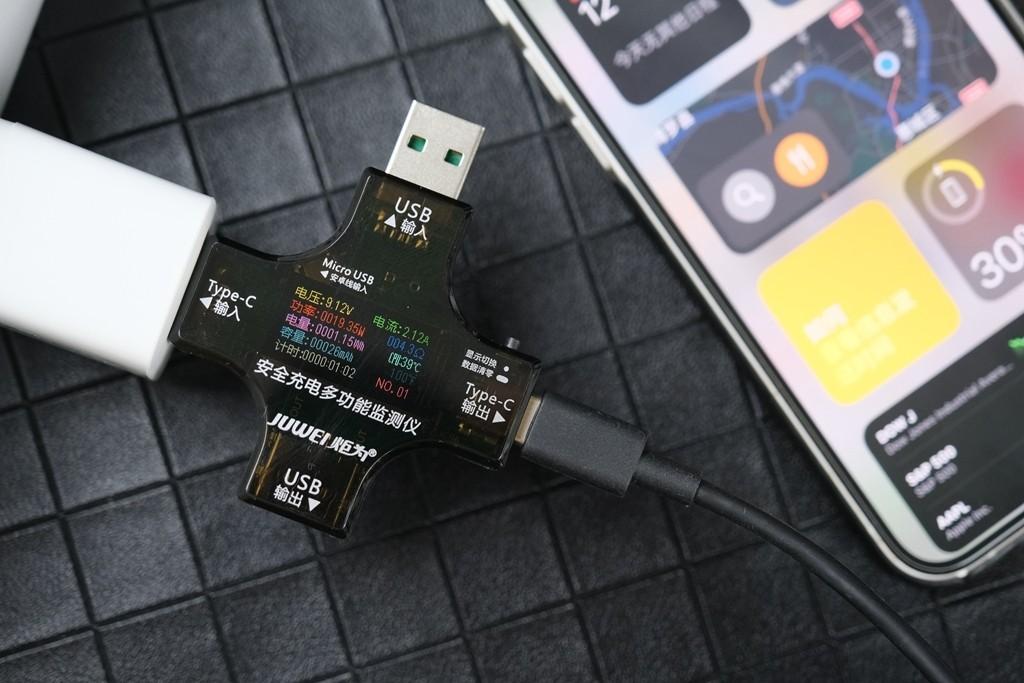 Let’s talk about the charger first, this is the shape of the superior 20W PD charger, what tall words are made up for the number of words, just look at it. White, small, a logo printed on the surface, finished talking.

Then the interface, which has been explained above, is a USB-C, USB-A dual-port design. The charger of this size puts down two interfaces, which is very versatile, which is a big reason why I bought it. 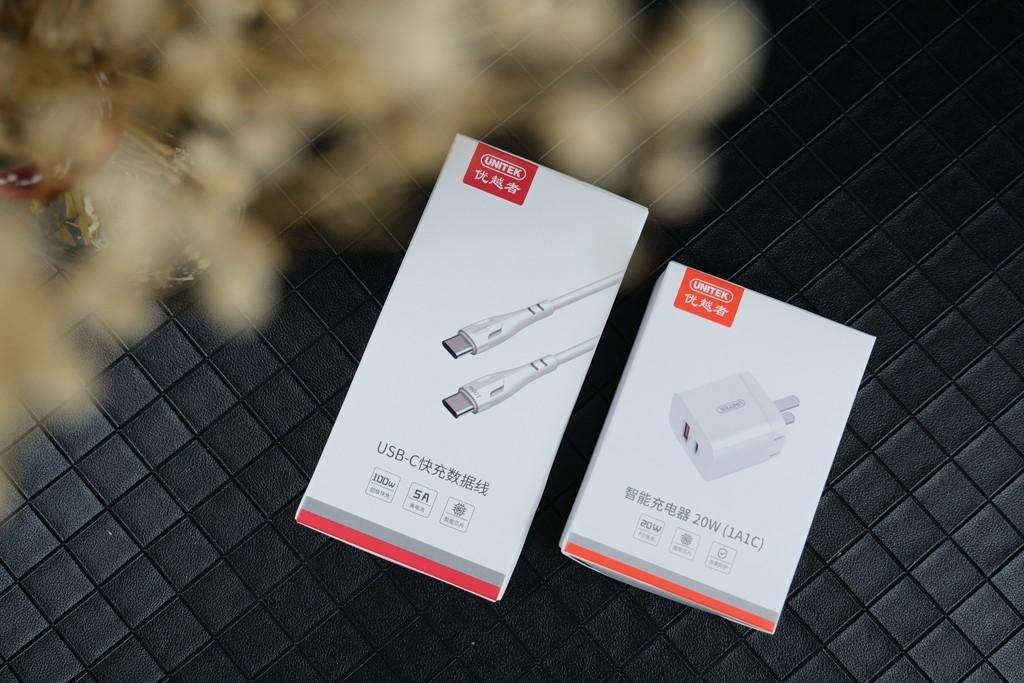 20W PD flash charging charger, can the iPhone 12 achieve the highest peak charge? I found a data cable with a digital display and measured it. From the measured data, the USB-C port can easily reach the 20W peak. 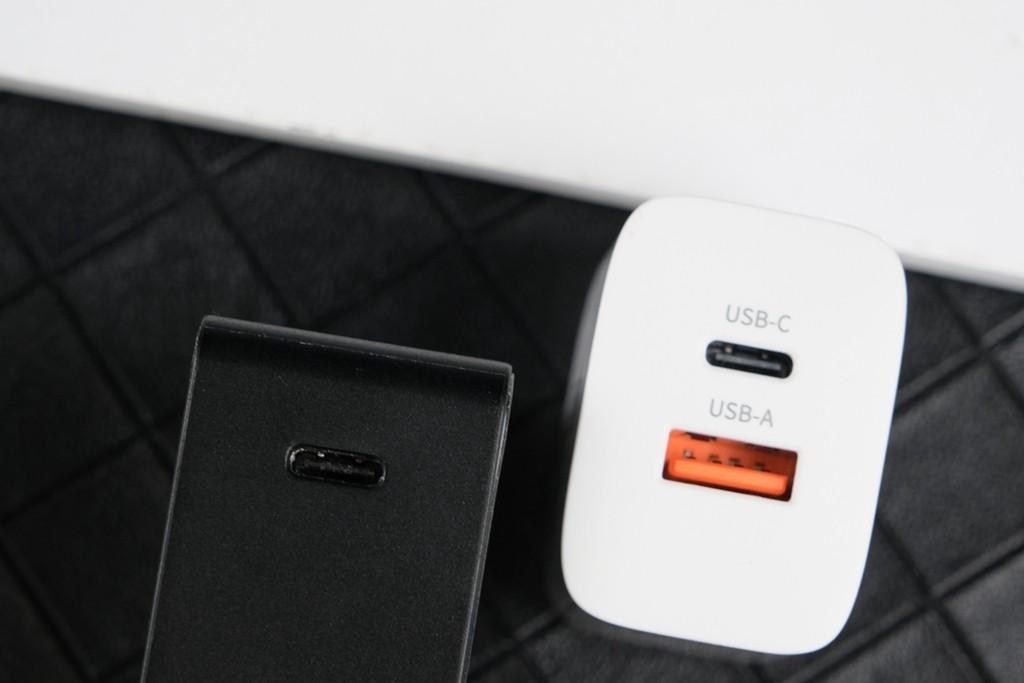 We use a more professional charging tester to test the charging power of this charger. 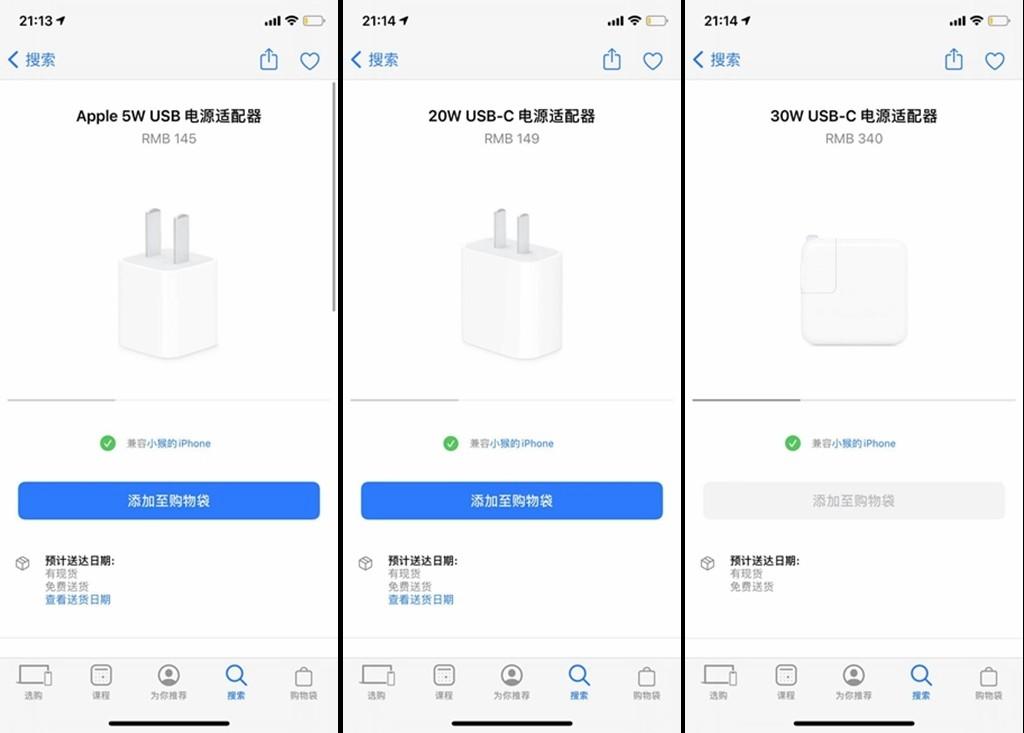 From the data point of view, the voltage is basically about 9V, the power is about 2.1A, and the calculation is roughly between 20W, which is basically consistent with the test data of the digital display data line. In addition, its temperature control is quite in place, and the charging temperature is between 39 ° C, which is already good for a charger of this size. 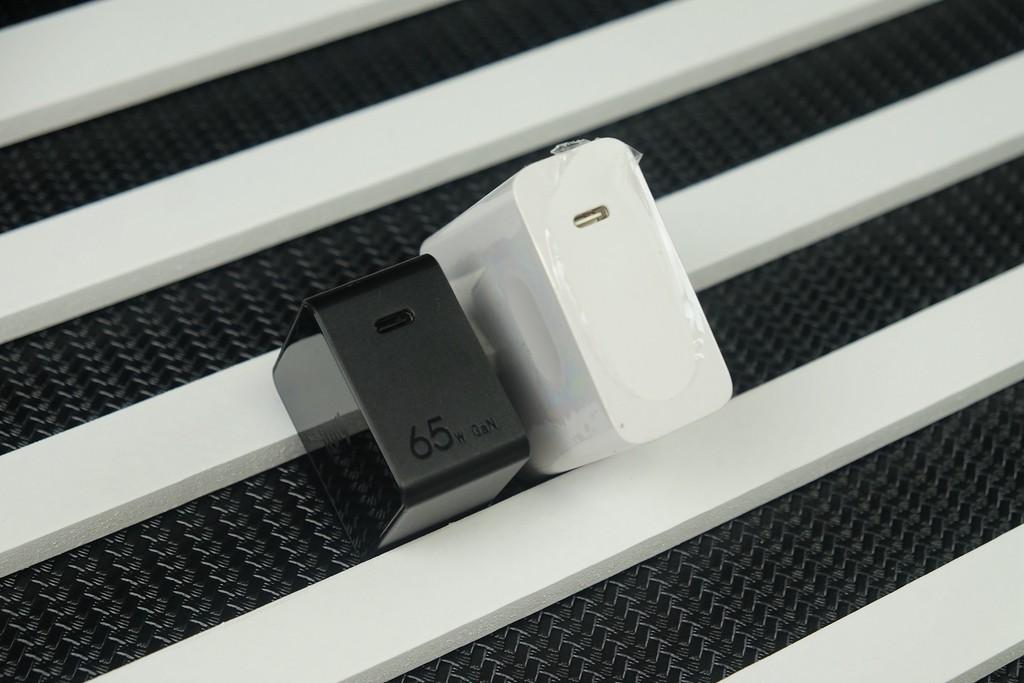 THE CHARGING POWER OF USB A PORT, I USE A 12W CHARGING CABLE AS A TEST, THE VOLTAGE IS 5.1V, THE CURRENT IS 2.19A, AND IT CAN BASICALLY REACH THE PEAK OF APPLE’S 2.4A CHARGING PROTOCOL.

The advantage of dual-port design is that you can charge two mobile phones at the same time, you can also charge the tablet and the mobile phone at the same time, and you can power two devices with a charger, which is the best choice, especially at night charging, without getting up in the middle of the night to replace the equipment wheel charging. 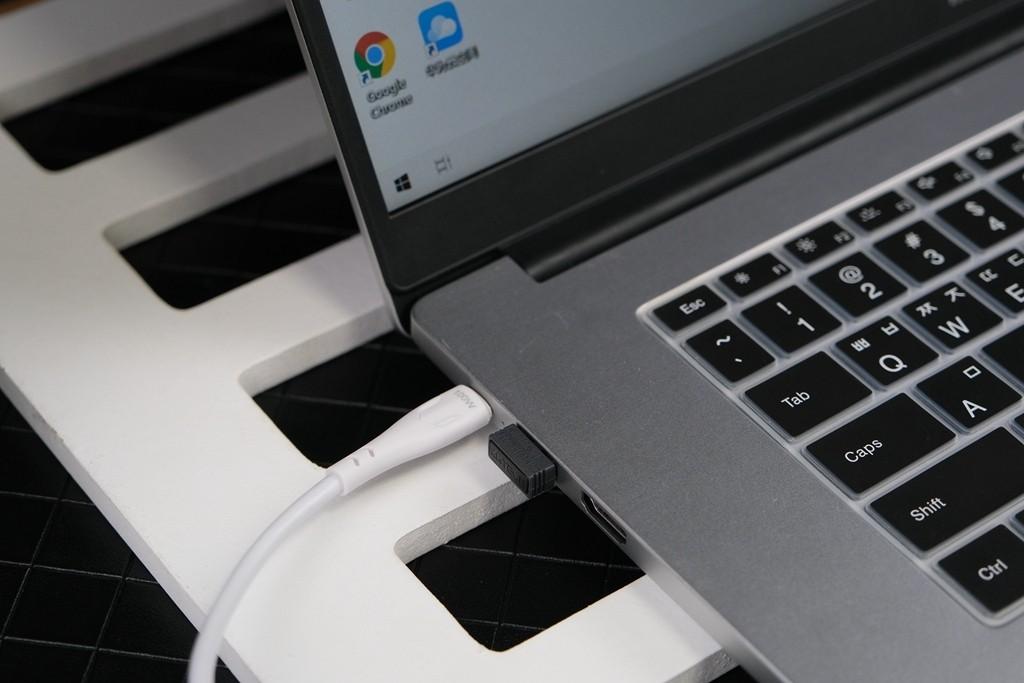 I like the small size of this charger, the prongs can be folded, and it is really not cumbersome to put in the backpack. Compared with gallium nitride chargers, the 20W superior charger has met daily needs, so giving me gallium nitride 50W and 65W is actually redundant. 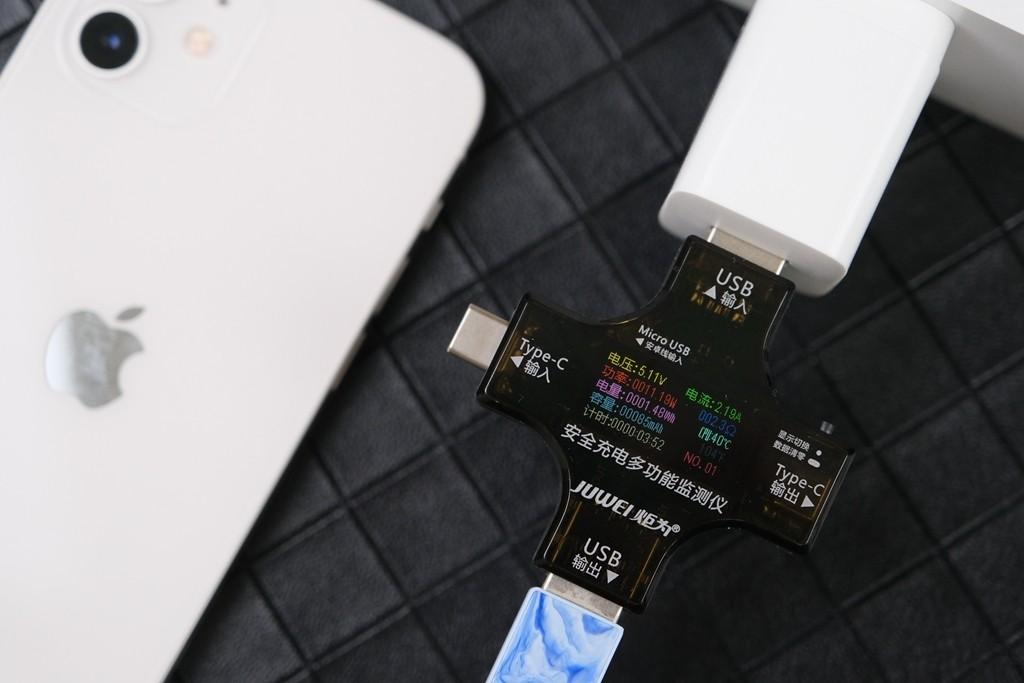 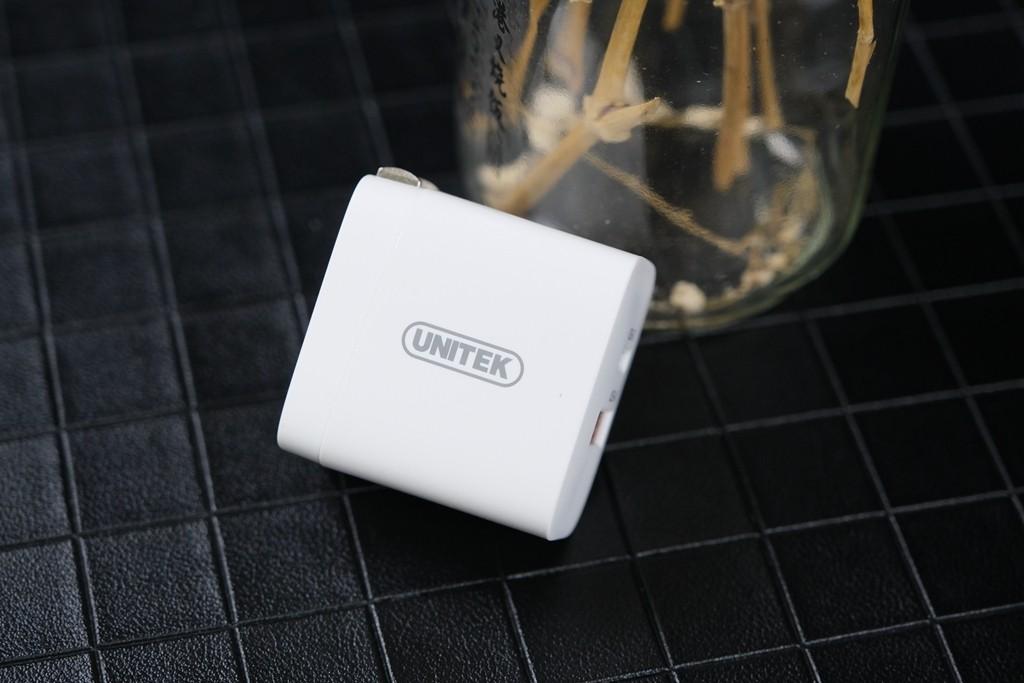 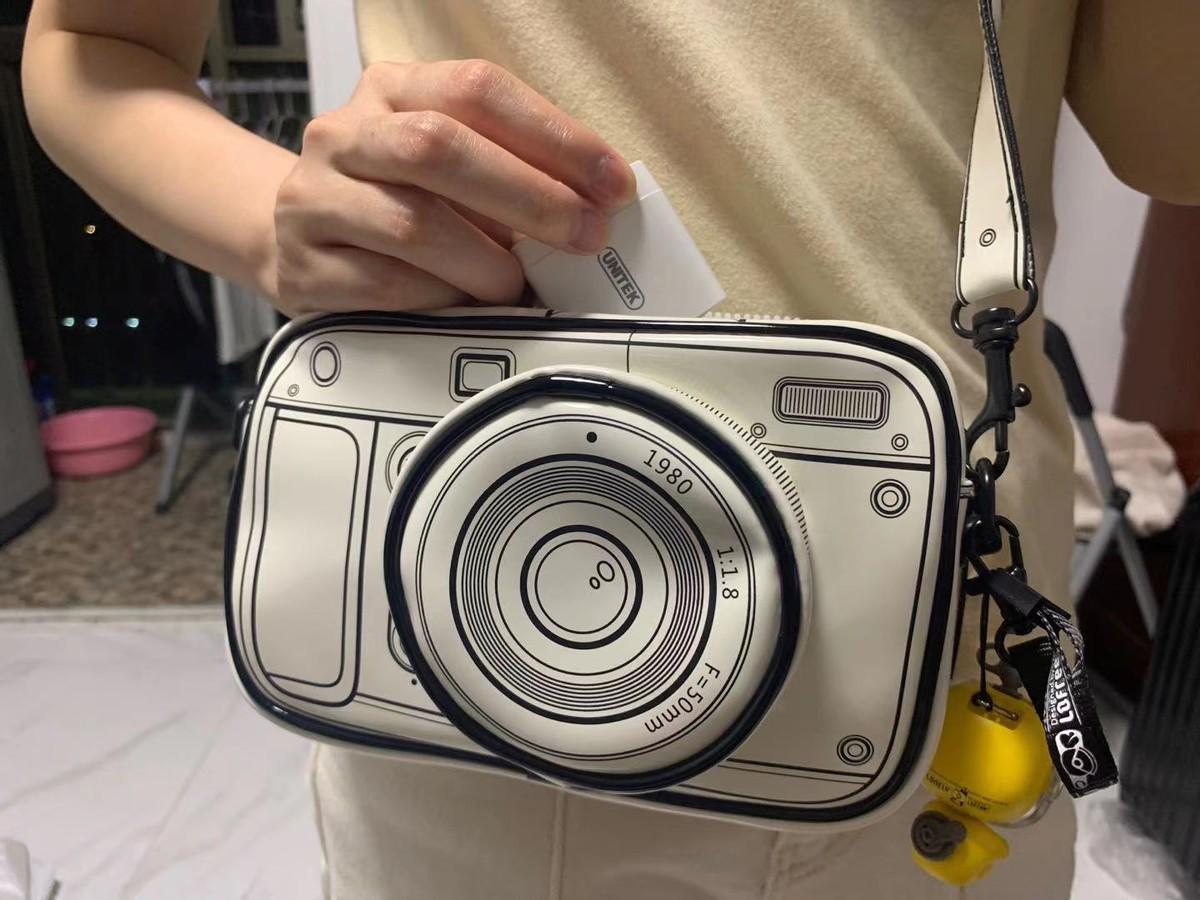 This 100W data line of the superior is too strong, I have never seen such a thick C to C data line, the wire diameter is thicker than the general fast charging cable, and it is very thick to the touch. The cable length is 2 meters, which is also convenient for the laptop to last on.

This data cable with Huawei’s original charger can give my Honor MagicBook battery life, measured it, and the charging is very stable. In addition to charging, this superior 100W fast charging cable can also be used for data transmission, and the line is multi-purpose. 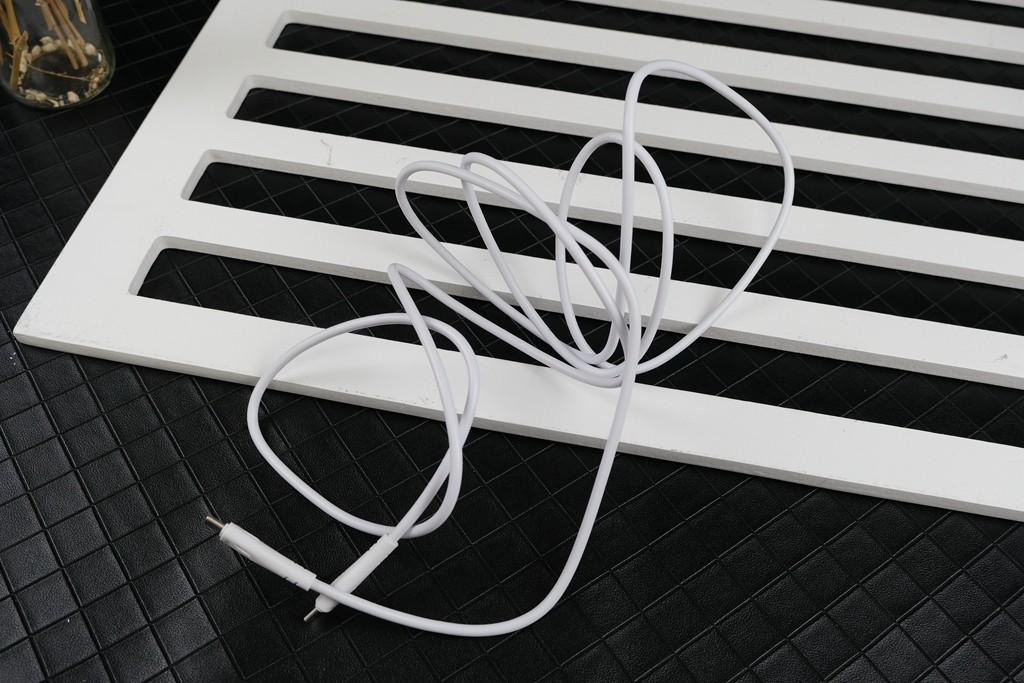 The key is that the peak power of this data line reaches 100W, compatible with Huawei SCP and Xiaomi QC3.0, PD and other fast charging protocols, if you charge a mobile phone that supports 100W flash charging, you can use it for 100W fast charging endurance. At the same time, charging the tablet and Switch is no problem at all. 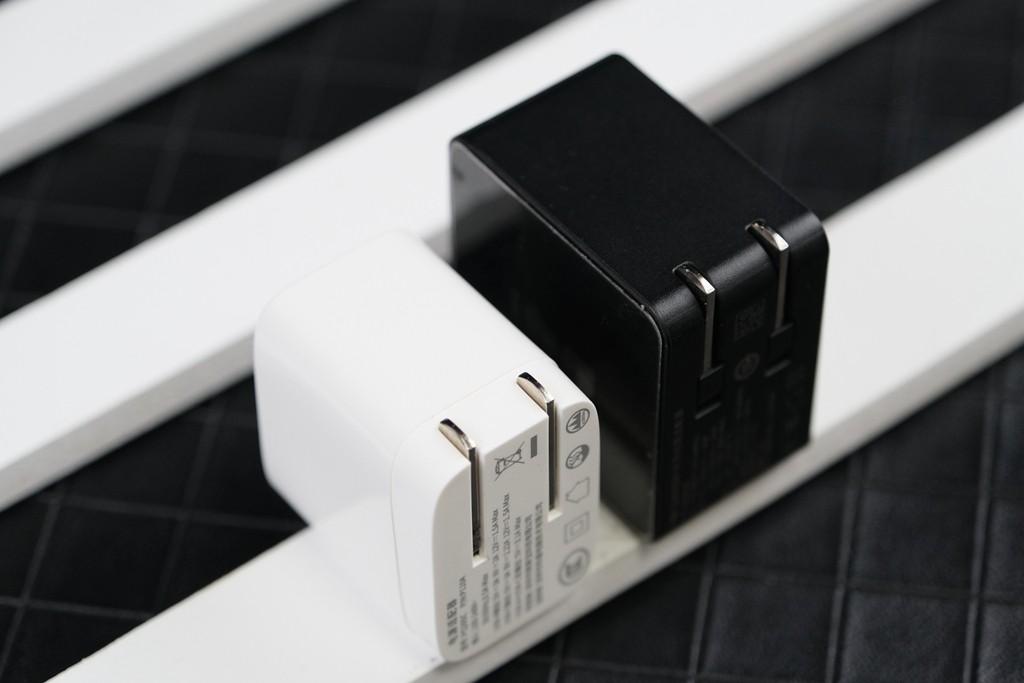 So, if you use a 100W cable with a 20W charger, how much charging power can you roughly achieve? I also tested the results with a tester, the data is 12.1V, the current is 1.38A, and the temperature is controlled at 36°C. It can be seen that this charger has an intelligent temperature control chip, which can optimize the input of different devices and environments.

I have a gallium nitride charger, but I don’t like to take it out, one of the main reasons is that my mobile phone only supports 20W peak, and another reason is that the original data cables of some devices at home are USB ports, and a USB port is needed for battery life.

From the volume comparison, the superior 20W charger is still good for volume control. At the same time, the workmanship on the front is also very good, durable and durable.

To be honest, the charger and data cable itself are products with no technical content, and Apple sells so expensive, it really can’t afford to consume. The superior itself is a peripheral brand with more than 20 years of experience, and the quality is also good. If it were you, what fun digital products would you choose in 618? Welcome to leave a message.