LeEco Super Phone 1 Pro is a smartphone released by LeEco on April 14, 2015, using a bezel-less ID design of fully suspended glass and an aluminum alloy body, equipped with Snapdragon 810 processor, very powerful performance. The machine has silver and gold two colors to choose from, today to bring you this is the gold version of the Le 1 Pro unboxing, in the strong heart and an extra layer of luxurious coat, let’s take a look together. 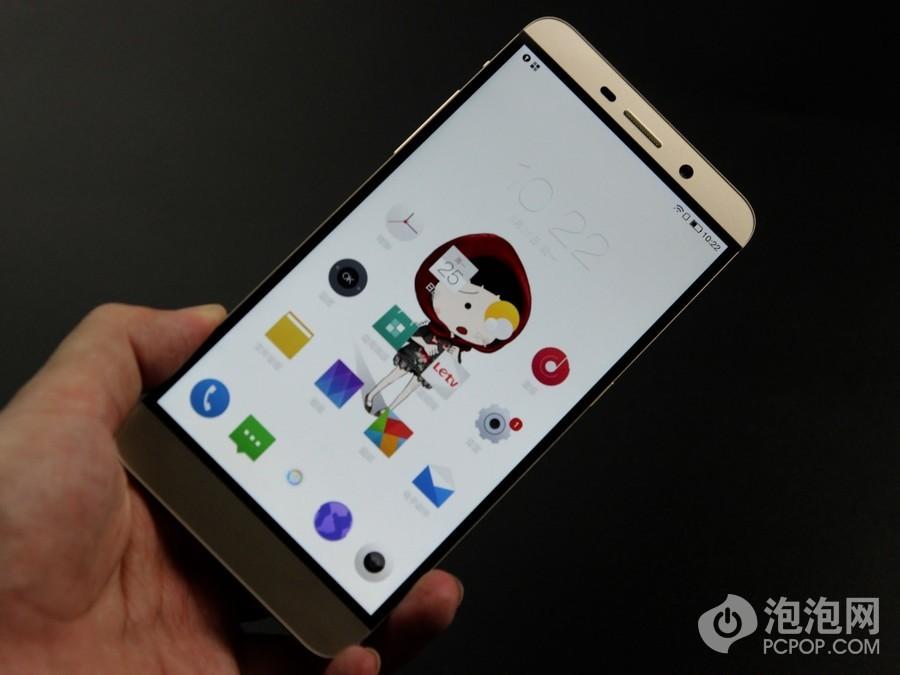 The box of the Le 1 Pro Gold Edition adopts a black background, and the gold Letv logo is combined with black to calm and luxurious. The silver version of the Le1 Pro outer packaging is a white background, which is relatively ordinary. 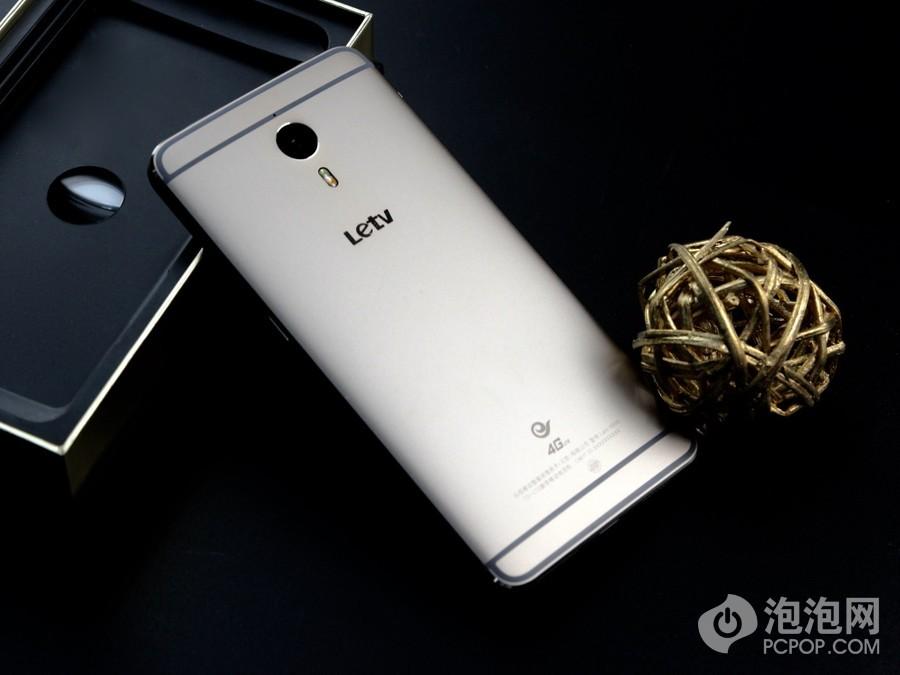 The back of the box shows the version and configuration of the mobile phone. The gold version in our hands is a small fresh meat that was just baked in May 2015.

Open the lid of the box, Le 1 Pro lies quietly in the box, the Le 1 Pro in the state of screen off looks very beautiful, according to Jia Yueting’s words called suffocatingly beautiful. Indeed, the bezel-less ID design of fully suspended glass breaks through the tradition of mobile phone design. The front of the fuselage adopts a 5.5-inch Sharp display with 2K resolution, which is flagship in color and detail. 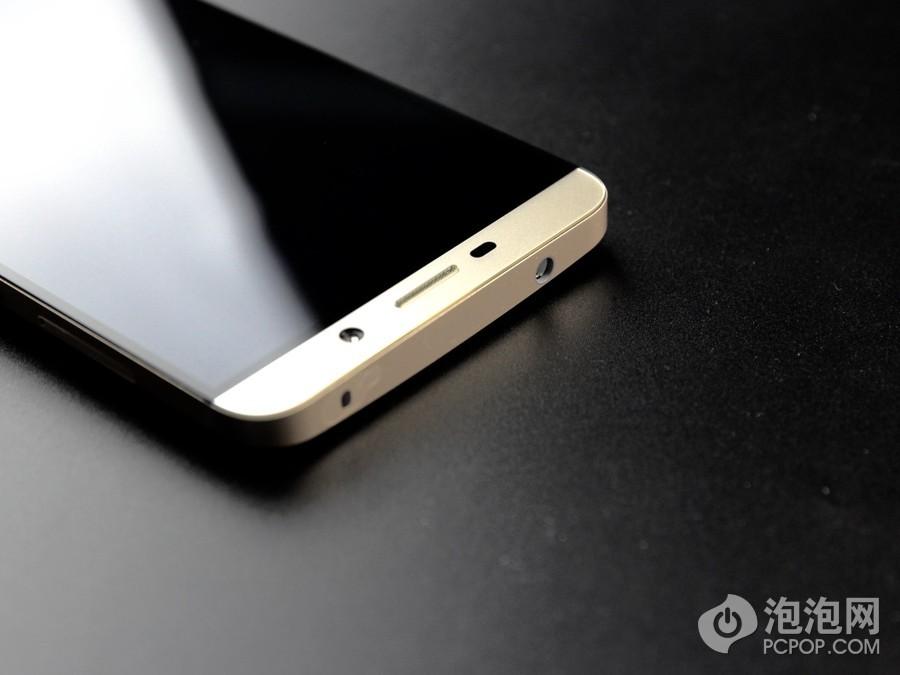 The front camera of the Le 1 Pro adopts a 4-megapixel UltraPixel technology sensor, which has a larger unit pixel size and stronger light sensitivity, which can improve the quality of low-light imaging. 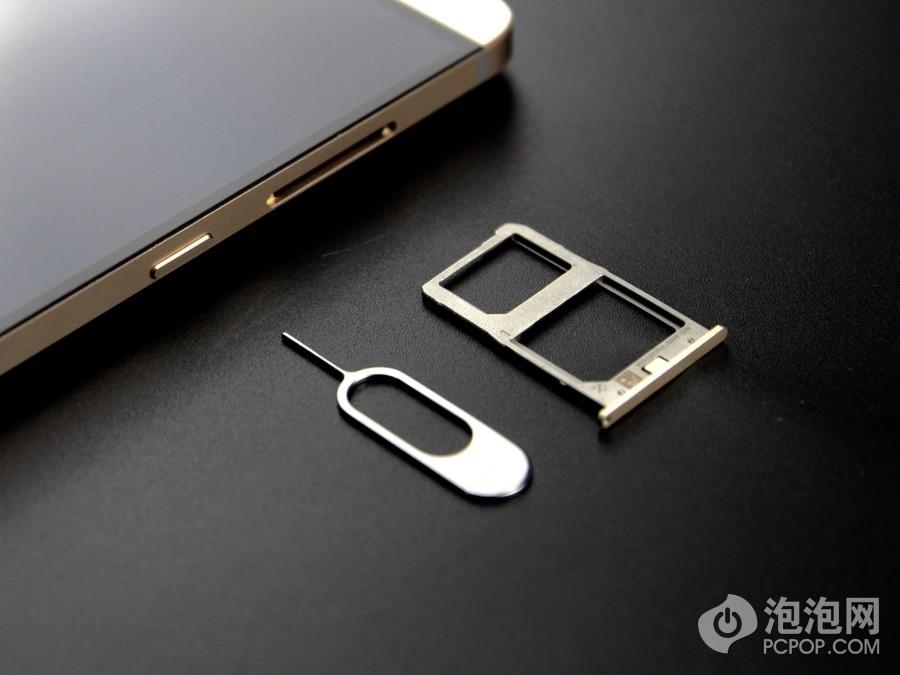 There are three touch buttons hidden at the bottom of the screen, the multitasking switch button on the left, the main screen key in the middle, and the back button on the right. The three keys glow a faint white when touched, making it easy to use at night.

The golden aluminum alloy body greatly enhances the texture of the whole machine, and the black injection strip is more harmonious than white in the golden body. 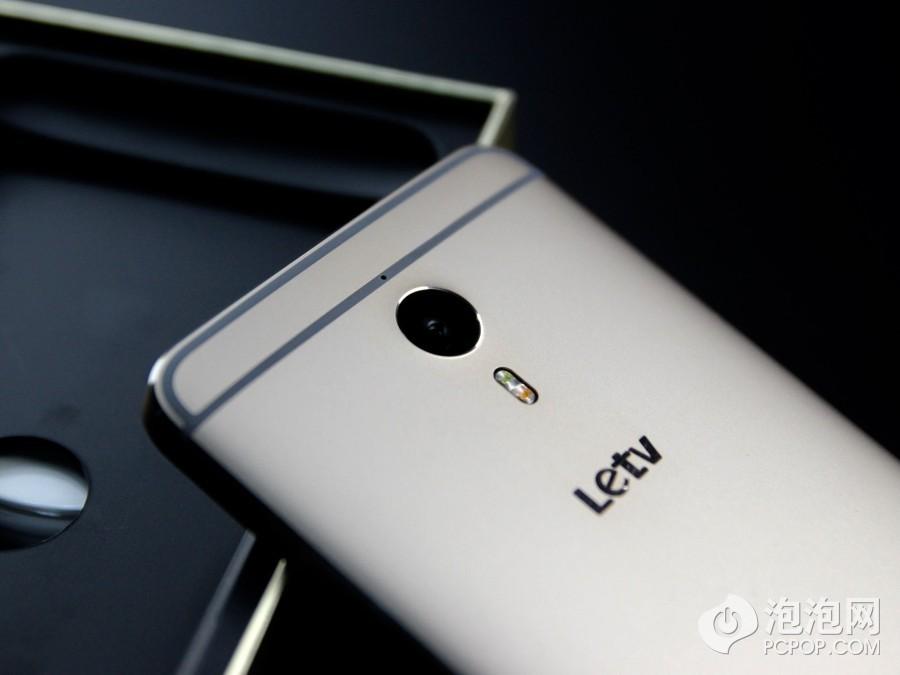 The rear camera of the Le 1 Pro is a 13-megapixel CMOS, supports OIS optical image stabilization, and it has a dual-color temperature dual-LED flash, which makes the fill light effect close to natural light, making photos more natural. 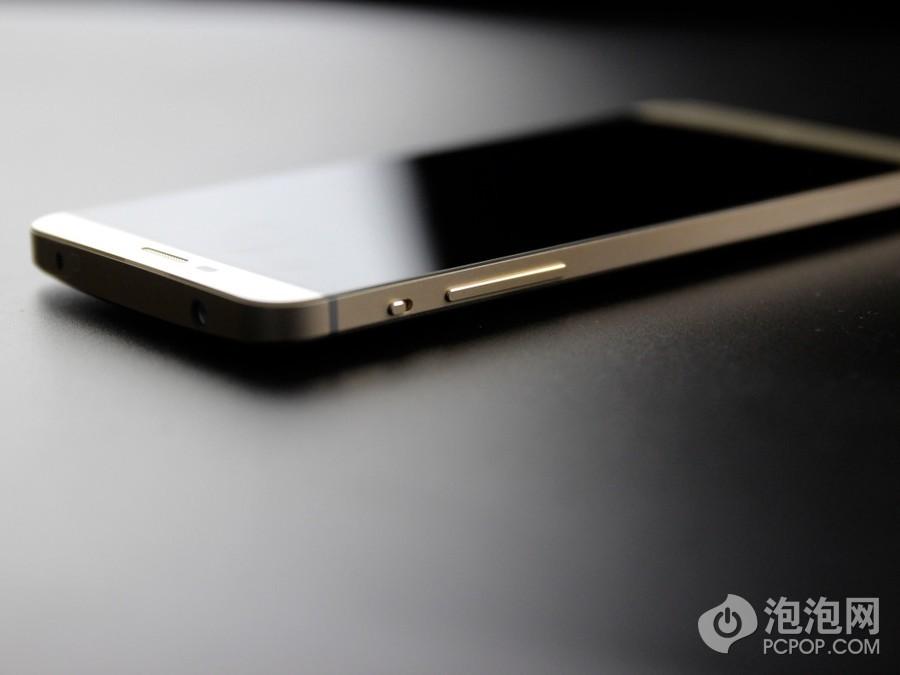 The machine is a customized version of telecom, which supports TDD-LTE and FDD-LTE in network standards, and operators support telecom 4G/3G/2G, Unicom 3G/2G and mobile 2G networks. 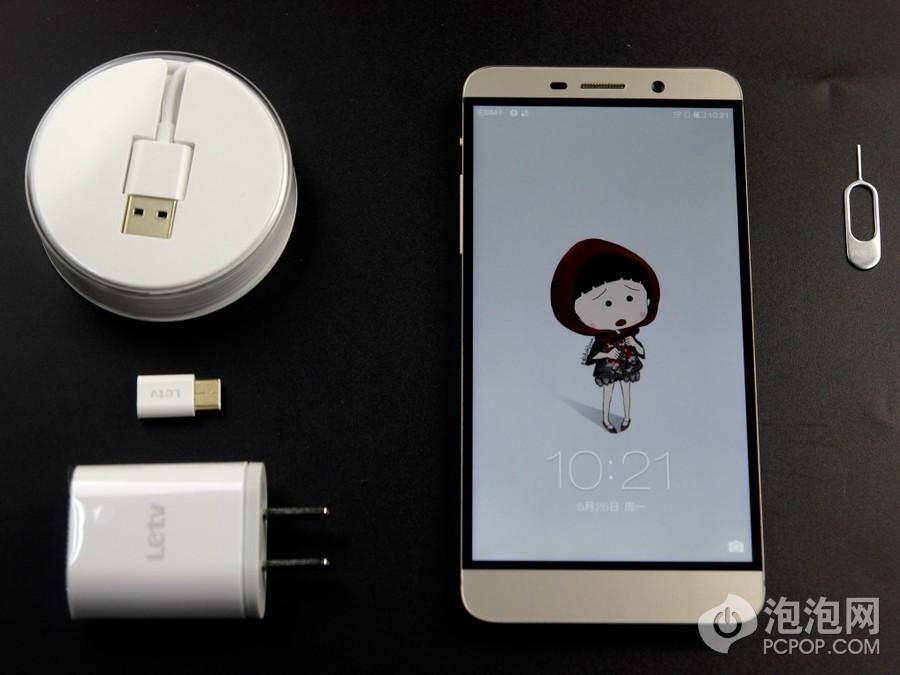 The Le 1 Pro has a 3.5mm headphone jack and IR IR receiver/transmitter on the top of the body, which can be matched with remote control software to let the phone act as a smart remote control for home appliances. 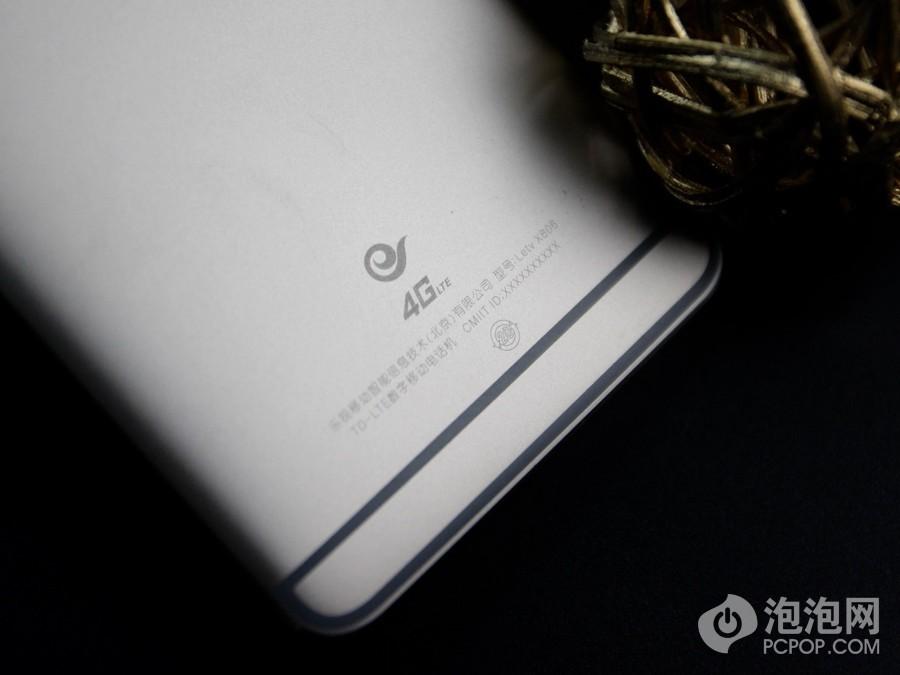 In addition to the speaker and microphone holes at the bottom of the fuselage, there is also the latest USB Type-C type interface, which works with the model cable to make charging and data transmission more convenient.

The power button and SIM card slot of the Le 1 Pro are designed on the right side of the fuselage, and the power button has a chamfered design for a more comfortable feeling.

The left side of the fuselage is designed with volume keys and a separate mute switch, just like the iPhone, which can more easily switch the mobile phone profile. 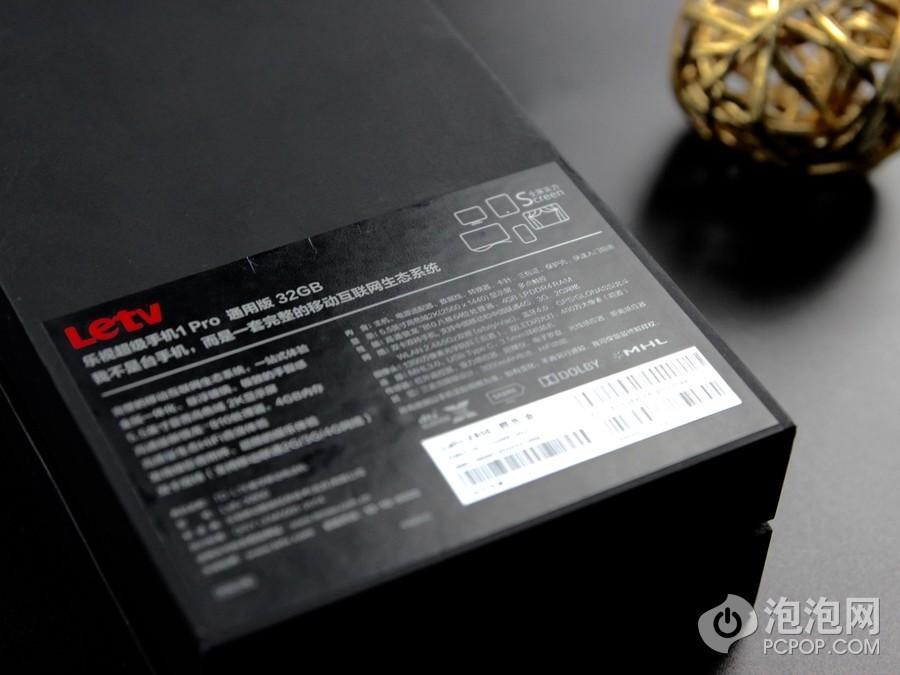 The card slot of the Le 1 Pro adopts a dual-card design, which can effectively save space on the side of the fuselage and make the lines more concise.

Among the accessories of the mobile phone, a charger with an output of 5V/1A, a Type-C type data cable, and a microUSB conversion head are provided to facilitate charging through other standard USB chargers without carrying a data cable. 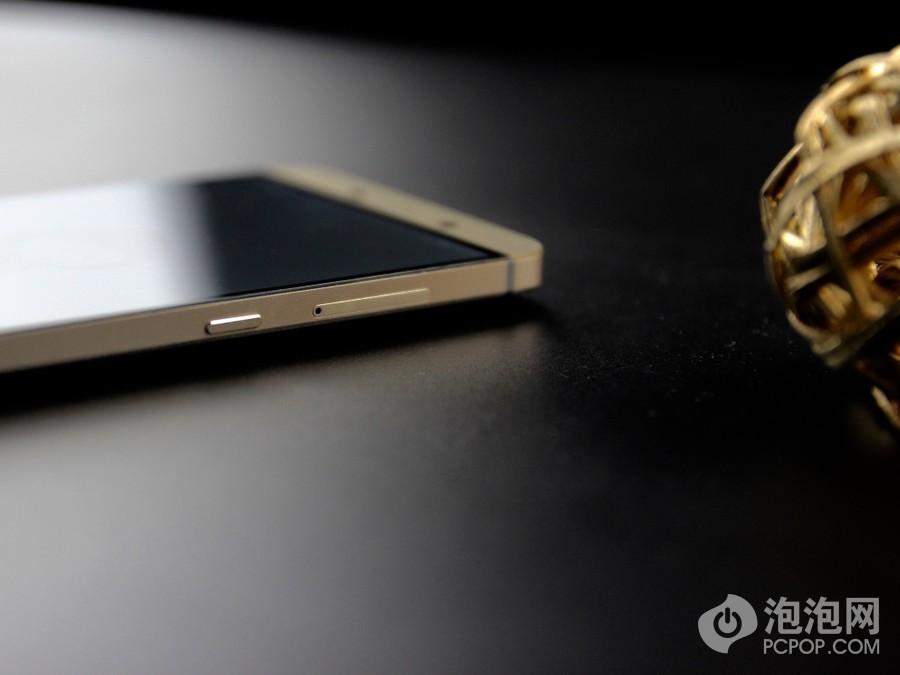 The above is the family portrait of Le 1 Pro unboxing, overall its accessory packaging is more exquisite, and the design of the USB winder is also very practical. 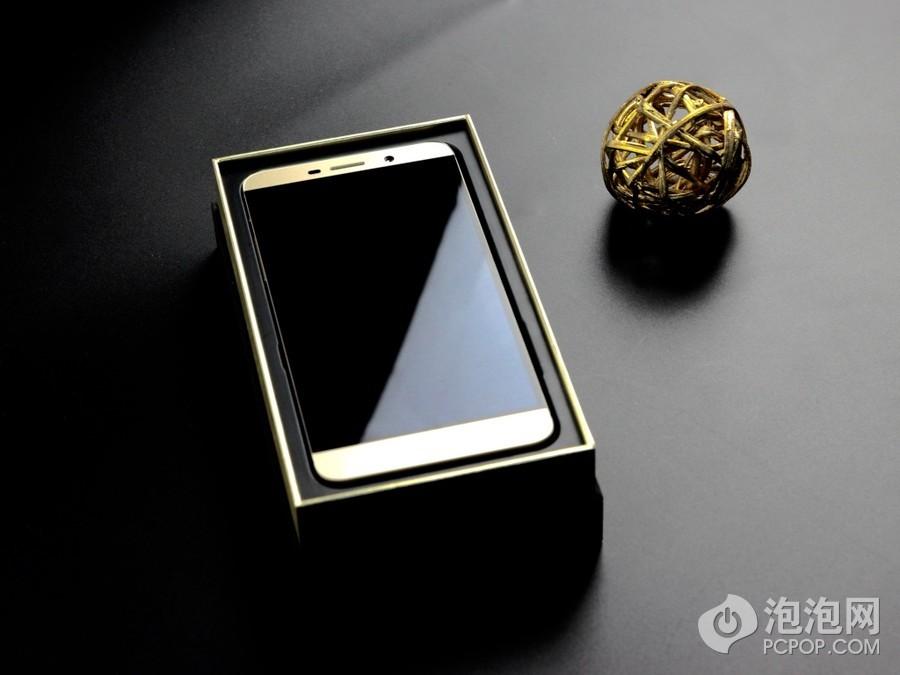 Le1 Pro can be said to be a very cost-effective product, in the 2K screen, Snapdragon 810 and 4GB memory this top configuration, the price can be set at 2499 yuan is enough to see that LeEco does not have a market strategy of making money through hardware, but provides consumers with a better experience through integrated LeEco ecological services. For LeEco, which launched a mobile phone product for the first time, such a design is good enough, although it has received some criticism, but it cannot but admit that it is a conscientious product. If you increase the intensity of spreading goods in the later stage, I believe that it can capture the hearts of most people. 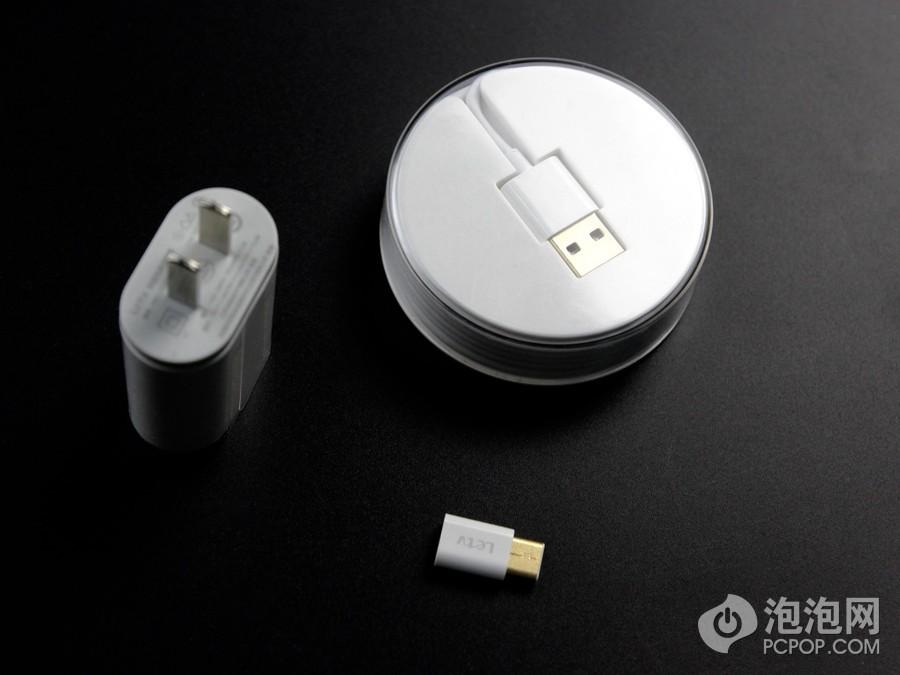