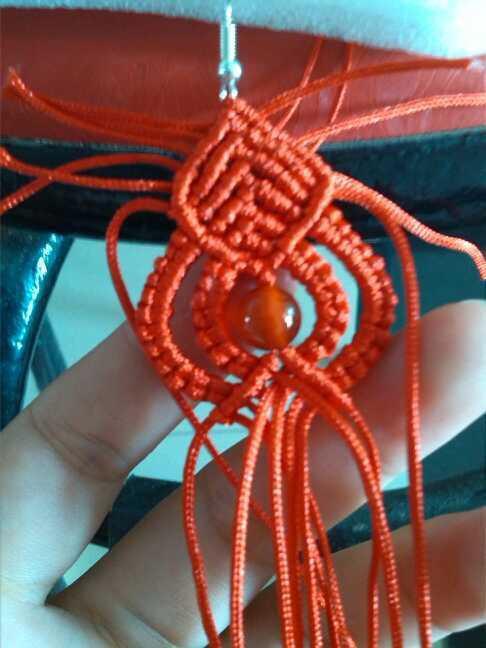 Second, take one of the sides to hang 20, 45, 30, 40, 30 five wires, with oblique coil knot, the specific oblique knot I don’t know if you will, I didn’t shoot, you can go to Baidu Oh, very simple, the following is basically oblique roll 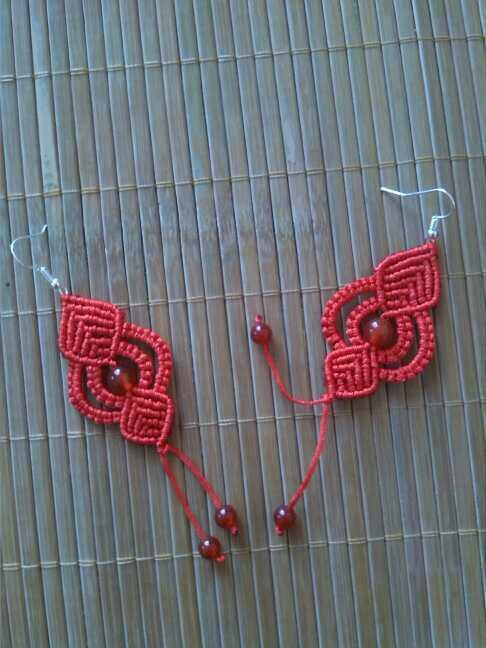 Third, follow the second step to hang the other side as well, the order is the same 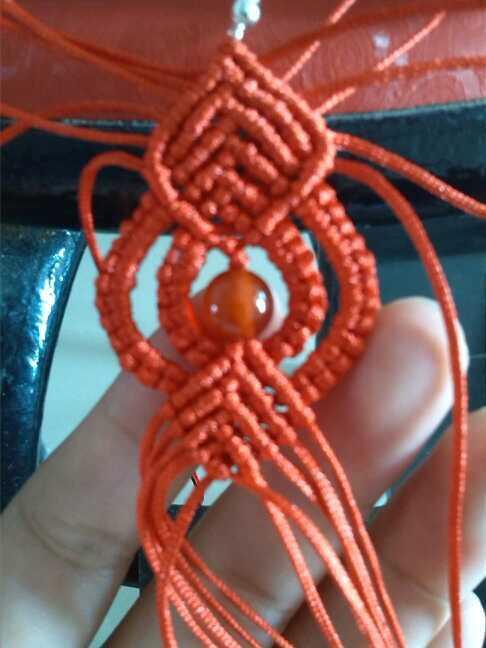 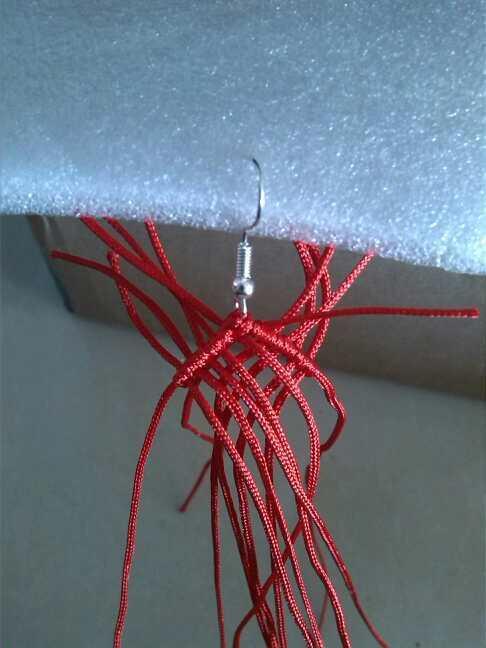 5. Take the two ropes in the middle and string large beads, then leave 4 left on the left and right, cut off the 20cm one, and burn it. Take the two on the outside on one side to make 12 finch knots, and on the other side the same, pull a little closer 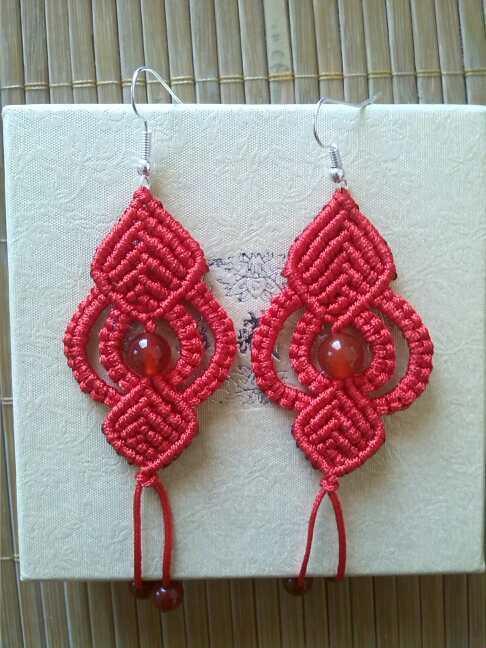 6. After the finch head knot is done, take one rope in the middle bead as the shaft, and the four ropes on the left or right as the winding thread to make a diagonal coil 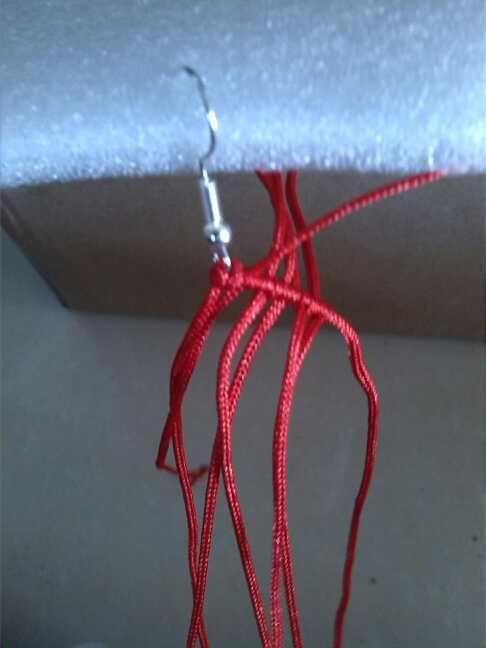 Leave the middle two threads, cut off the sticky stick, bead in the middle, and then finish with a diamond knot 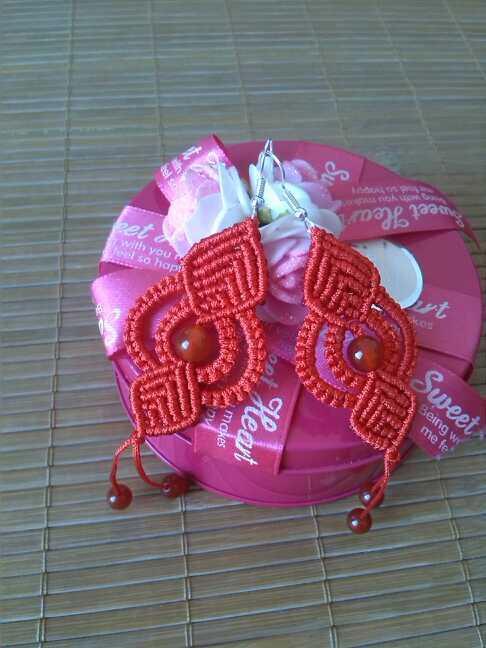